Ultimate GeekStar Voted For By The Community! 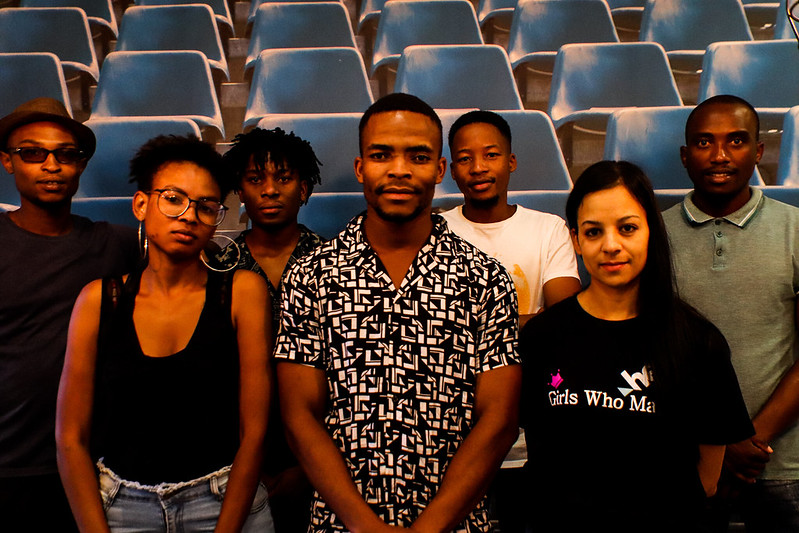 Loadshedding has become synonymous with every day routine in South Africa, has without a doubt, affects our livelihoods and businesses. Despite the many challenges the youth is facing, the Top 15 Young Geeks continue to strive. This year we have witnessed the tech community expand, collaboration, knowledge sharing and the creation of impactful projects to better the lives of South Africans, through tech.

During the youth month, Geekulcha names and honors the Top 15 Young Geeks in South Africa, in association with ITWeb and Brainstorm Magazine. They are the minds that have stamped their mark on the digital revolution in the country. It is these geeks who have been identified as key contributors to the ecosystem and transformation.

Next captains of industries

Chief Operating Officer (COO) of Geekulcha, Mr. Tiyani Nghonyama says, “If there is one thing we have learned from the pandemic is that being proactive and prepared is of paramount importance. The industry has a responsibility to nurture, guide and invest in the local tech talent that is making strides on the ground and it was against this backdrop that the Top 15 Young Geeks programme was created, to showcase the hidden talent.”

The PSI Awards aim to facilitate and promote innovation in the South African public sector. It honors innovation that has improved service delivery. While the Top 15 Young Geeks Awards aim to recognise the work and impact done by Geeks. The two have merged as the GeekStars aren't just a treasure in the tech community, they are national treasures.

There are three categories in which the Top 15 Young Geeks have entered: Ultimate Geekstar, voted on by the public; Best Project, based on the social impact the geeks have had on citizens; and Best Knowledge Transfer Geek. This category recognizes geeks' efforts to share knowledge and upskill youth.

Composed of all female finalists, this category seeks to celebrate Geeks and indeed, a best Geek that has been playing a role in imparting tech / digital skills in the community.

Whether built from a hackathon, at own home spare time or at a lab - projects that makes impact deserve to be elevated and thus, this category seeks to put a spotlight on projects that make a dent in the tech ecosystem or society at large.

This is the overall category that culminates in a breed of South Africa’s Top 15 Young Geeks for the year 2022. It is also the only category that was voted on by the community. The finalists in this category are:

Finalists will receive certificates of recognition, and the winners will receive vouchers and trophies in the honour of their work in the advancing tech / digital emancipation in South Africa. This is the future, creating the future. 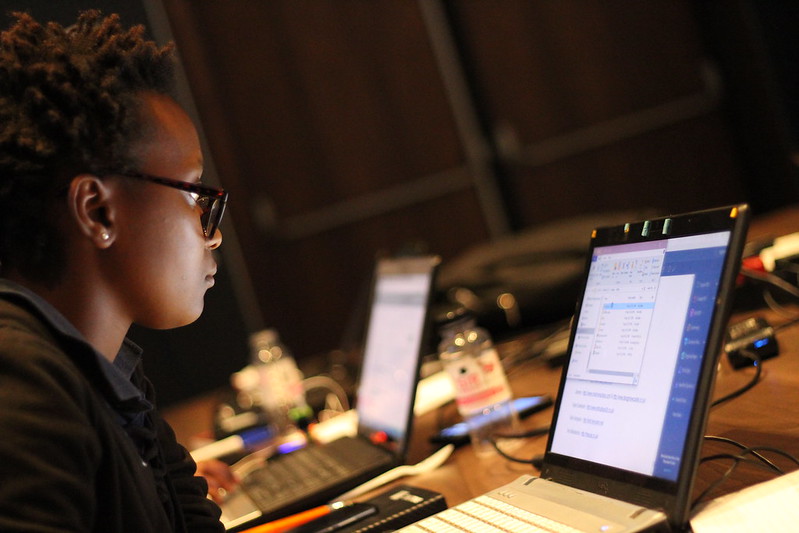 The Next Narrative: Nominations Open For Top 15 Young Geeks 2023 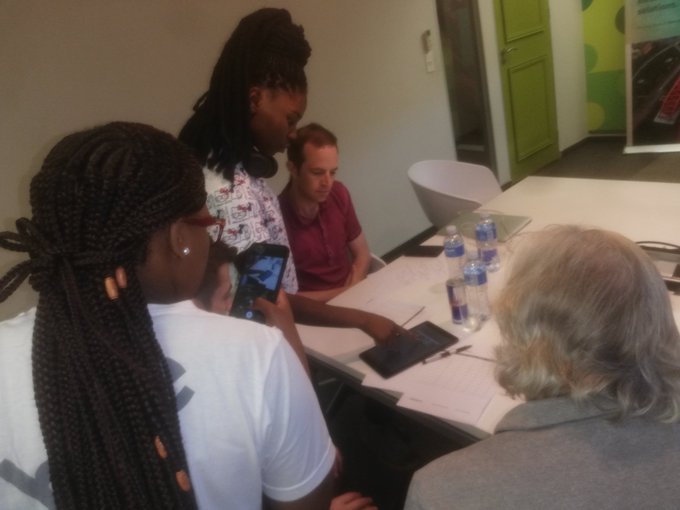 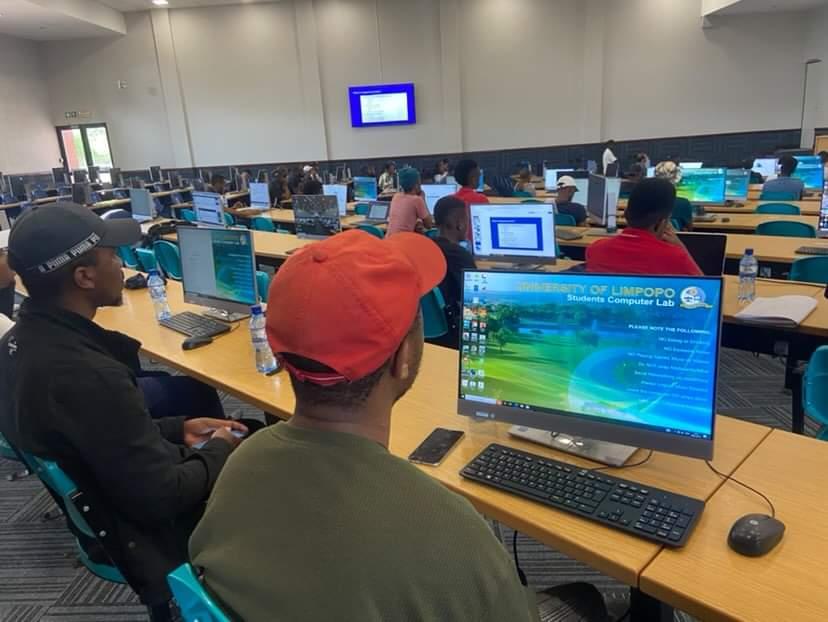